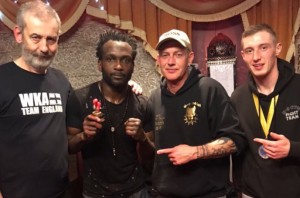 What a packed out exciting night at the Ocean Rooms on December 17th. Some brilliant match ups and close contests. So proud of our K9 Fight Team. We matched them hard as always. 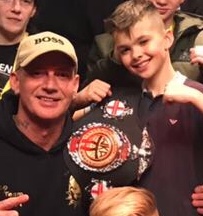 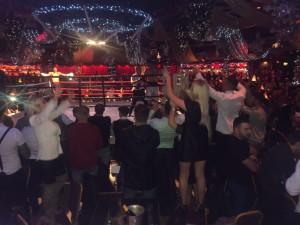 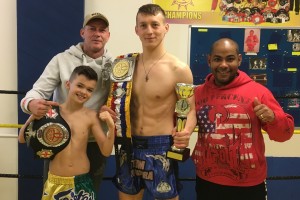 Massive respect also to Vinny and Danny in their charity bout what a cracking bout!! Thankyou to everyone involved.