Kickboxing Success – Results of Battle By The Beach IV

Results were as follows:

Katey Plummer and Tia Sayer did exhibition bouts with Shannon Graham and Josie Callan from N.M.A, as their opponents pulled out at short notice. 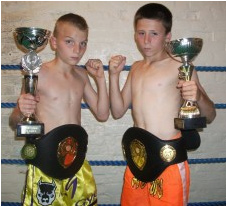 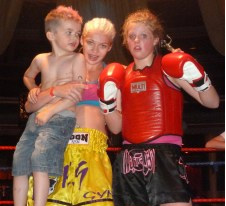